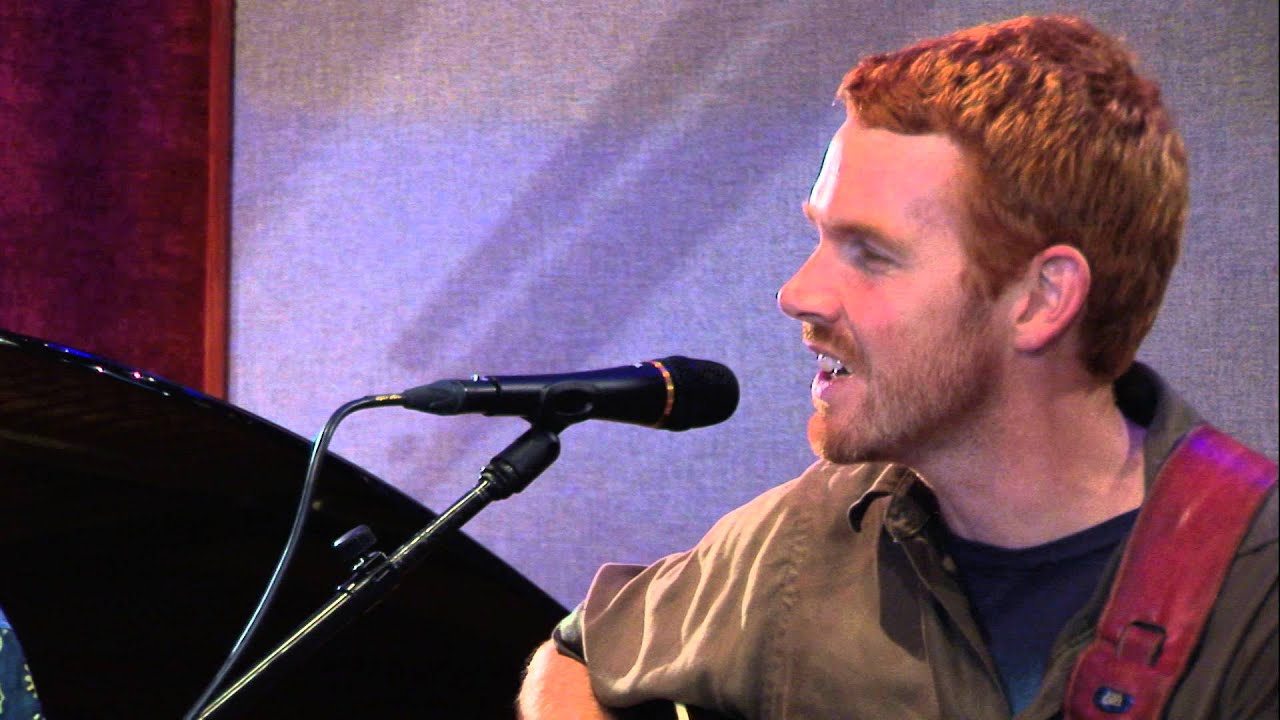 Winners of the 2014 Kerrville New Folk Songwriting contest performing in the round LIVE from Blue Rock Studio!


Tune in for a live recording session that takes place in our 19th century inspired Garrison tracking room. Artists are able to interact in real time with ConcertWindow viewers as they watch studio performances in multi-camera HD video and pristine audio.

The Grassy Hill Kerrville New Folk Competition
There is a yearly competition every May at the Kerrville Folk Festival to discover promising new singer-songwriters called the New Folk Competition. Thirty-two finalists are selected from a field of up to 800 entries to share two of their original songs in an afternoon appearance on the stage of the Threadgill Theater during the Festival. From these 32 finalists, six Award Winners are selected by a small group of well-established performing songwriters, to take home cash and other tangible prizes.
A win at Kerrville carries considerable prestige in the singer/songwriter community. This is in part due to the peer-professional judging and the festival’s long history of recognizing emerging artists who have later gone on to wider success. There have also been examples of notable performers who have appeared as finalists in the competition without ever earning a win.