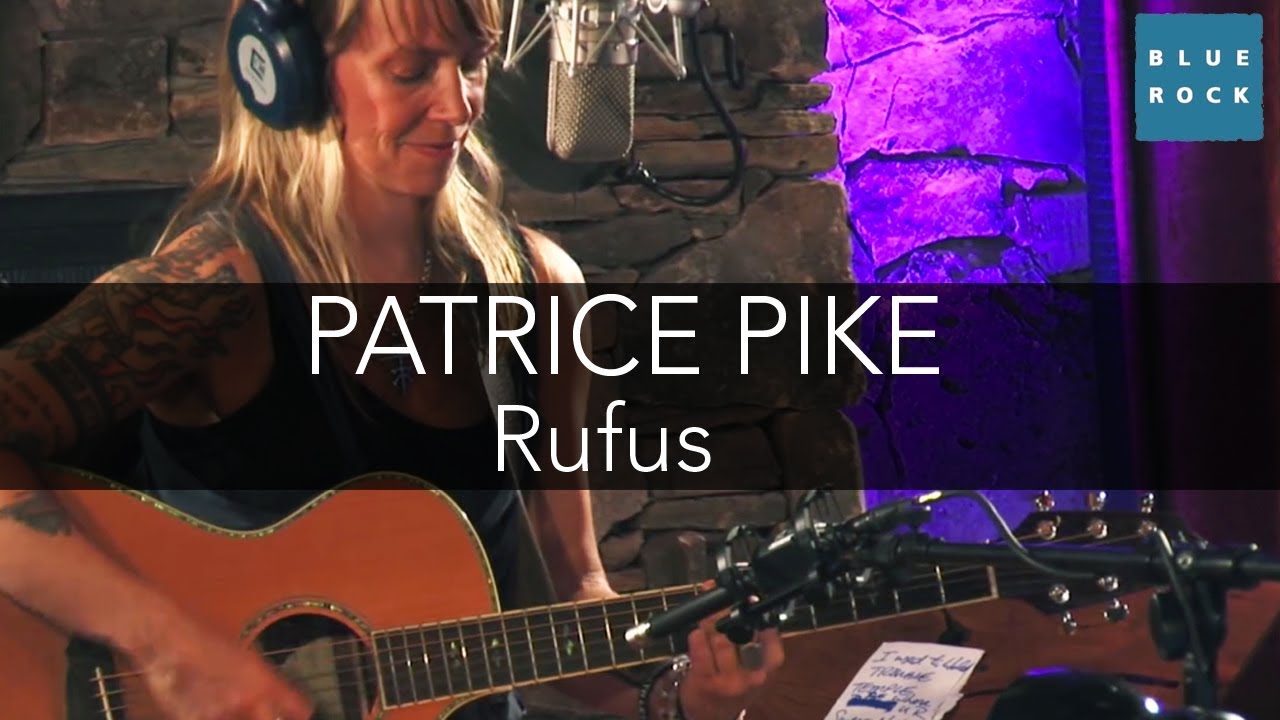 Pike is known to many as the electric front woman for the seminal Austin jam band Sister Seven which she co-founded when she was barely out of The High School for the performing and visual arts at Booker T. Washington in Dallas Texas. Over the past decade, she has independently released four acclaimed solo records, showcasing her socially astute, literate lyrics alongside her powerful vocals. Patrice was also the youngest musician inducted into the Austin/Texas Music Hall of Fame. Along with that honor she was also named Musician of the Year, Best Female Vocalist, and Song of the year in Austin for her song Beautiful Thing, which she debuted on CBS in the Summer of 2006.

She has performed in every possible live scenario from shed tours of traveling festivals like Lilith and HORDE tour to music festival institutions like Austin City Limit’s, High Sierra, Strawberry, and Kerrville festivals as well as community theaters, clubs and house concerts. Long a respected social and environmental activist, she is also the co-founder and now executive director of the Grace Foundation of Texas, an organization that provides services for young adult survivors of homelessness.