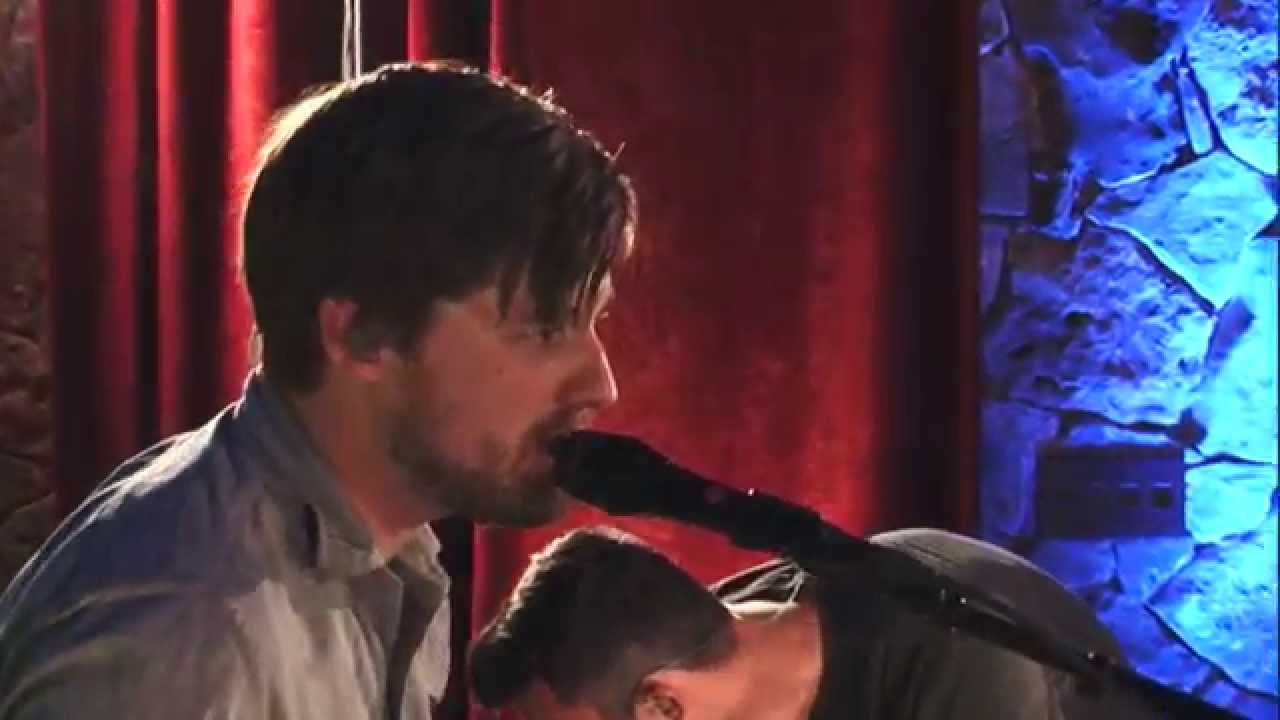 This alternative-Rock band from Austin, Texas, creates rich, inspiring soundscapes with their ascending harmonies and radiant guitars. In 2012, Courrier was featured on CW's The Vampire Diaries, Pretty Little Liars, 90210 and Gossip Girl and ABC's Jane By Design . After their national television debut on The Vampire Diaries, Courrier's emotional anthem "Between" raced up the iTunes chart, peaking at #52. Their first single, "Love is a Fire," from their forthcoming sophomore record, Cathedrals of Color, produced by Tim Palmer (U2, Pearl Jam), broke the top 50 at triple A radio. Courrier was featured recently on ESPN as one of their Band's of the Month for April.
LIVE @ 7:30 PM CST
View Webcast