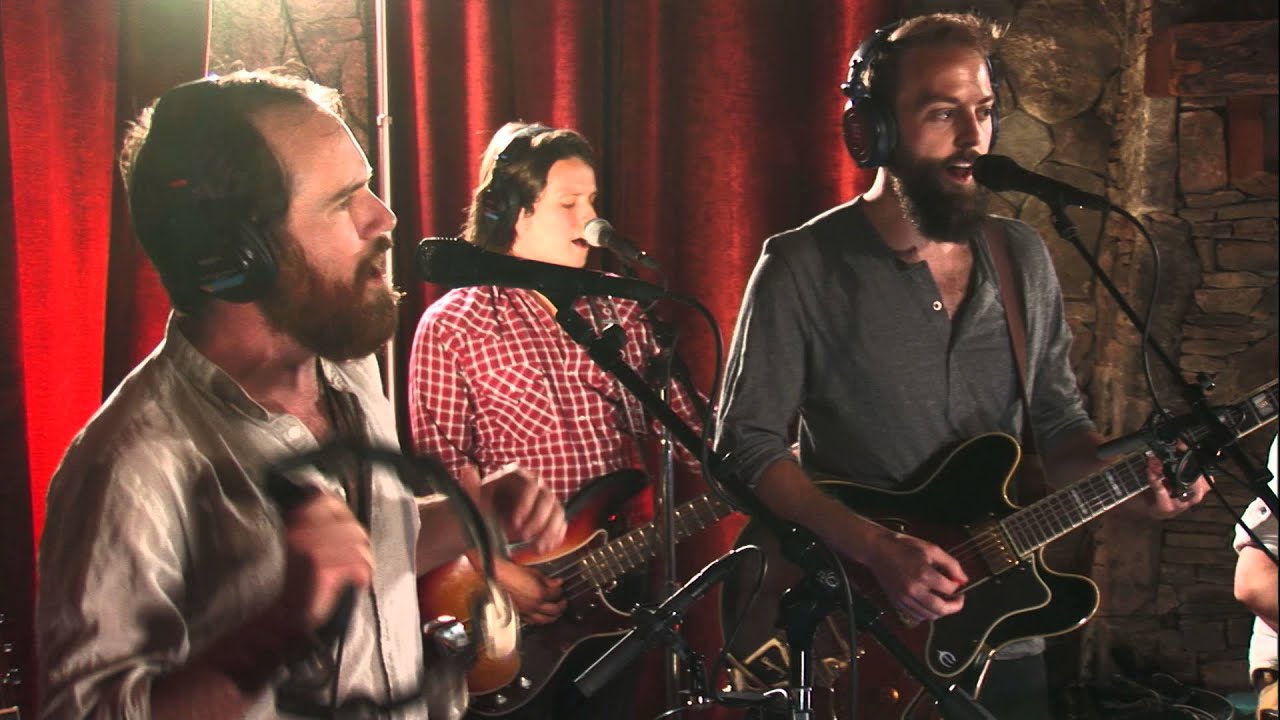 “Poised between the quiet tenderness of My Morning Jacket and the ballads of John Mayer.” -Tribeza Magazine


Bio:
The Roosevelts’ founding members James Mason and Jason Kloess began writing songs together in Austin in 2008 after uprooting from Houston and Birmingham and migrating to the capital city. Influenced by the singer-songwriter explosion of their formative years, namely Ryan Adams and Matt Nathanson, as well as modern folk-rock, the duo set out to create something current and classic with The Roosevelts. Armed with an arsenal of songs, they enlisted the talents of producer Dwight Baker (Brandi Carlile, Alpha Rev, Bob Schneider) to guide their sonic vision.
LIVE @ 7:30 PM CDT
View Webcast