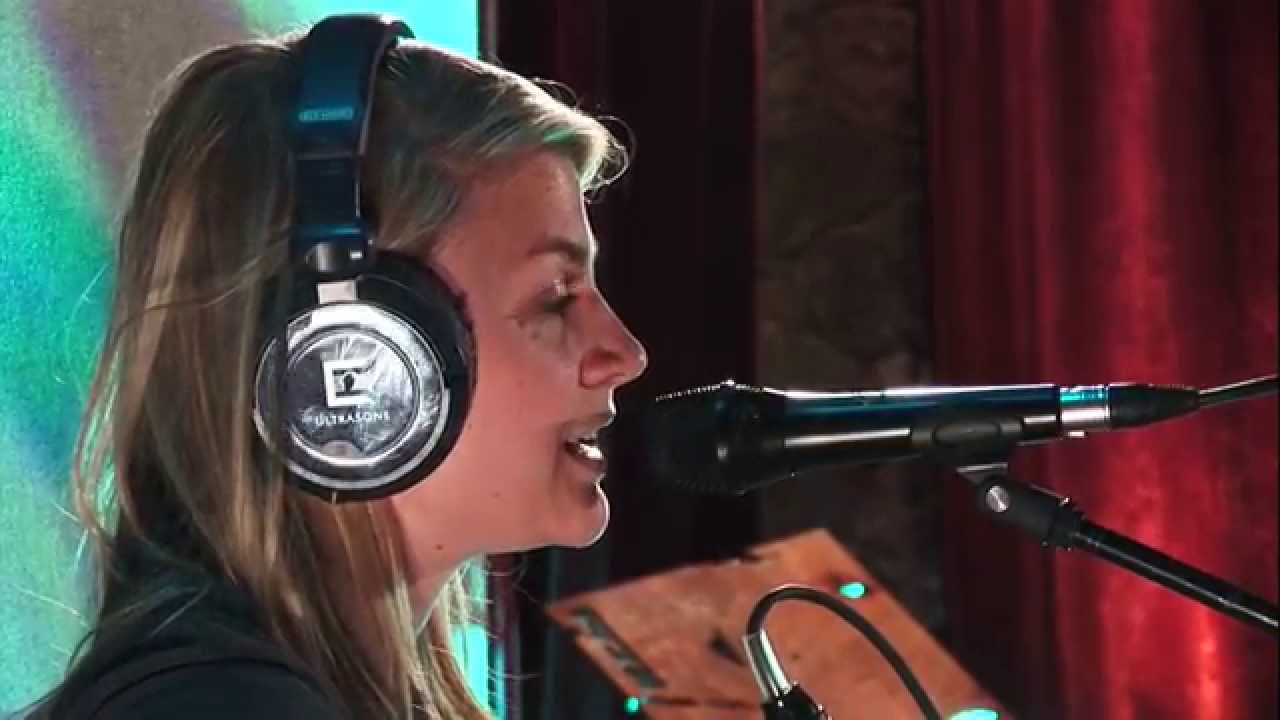 Jillian Edwards is singer-songwriter based in Nashville, TN. Her voice has been compared to Alison Krauss, Patty Griffin and Mindy Smith. Jillian’s ability to silence a room of strangers with just the purity of her voice and an acoustic guitar is a scene to behold.  She's opened for Drew & Ellie Holcomb, Josh Garrels, Ben Rector, David Ramirez, the Civil Wars, & Bethany Dillon.

Jillian wowed her earliest listeners in 2009 when she released her EP, Galaxies & Such. In late 2011, she released Headfirst, holding the #1 spot on singer-songwriter charts for its release week. Songs from this album are played by Delta Airlines inflight radio and Sirius XM. In 2013, Jillian also had the honor of co-writing and singing on the title track of Ellie Holcomb’s latest album, “With You Now.” You may have also noticed her vocals on the “How Great Thou Art” track from Steven Curtis Chapman’s blue grass record, “Deep Roots.” In September, Jillian performed on the cast of Studio Tenn's "The Hank Legacy" where one review described her as possessing an “enchanting voice that evokes the purity of Alison Krauss and the smoky warmth of Norah Jones.”

Jillian’s most exciting project, Daydream, is just out. This brand new batch of songs is her favorite project to date and is now available on iTunes. The title track is featured on an iTunes compilation album with other exclusive brand new songs from some of her favorite fellow Nashville artists.  Nashville Indie Spotlight’s compilation album is available now. Jillian is eager to share her album with you, as these songs bear the intricate truths, hopes, and mercies found in the newest chapter of her life.
LIVE 7:30-8:15 PM CDT
View Webcast

WEBCAST LIVE from the heart of the studio HERE