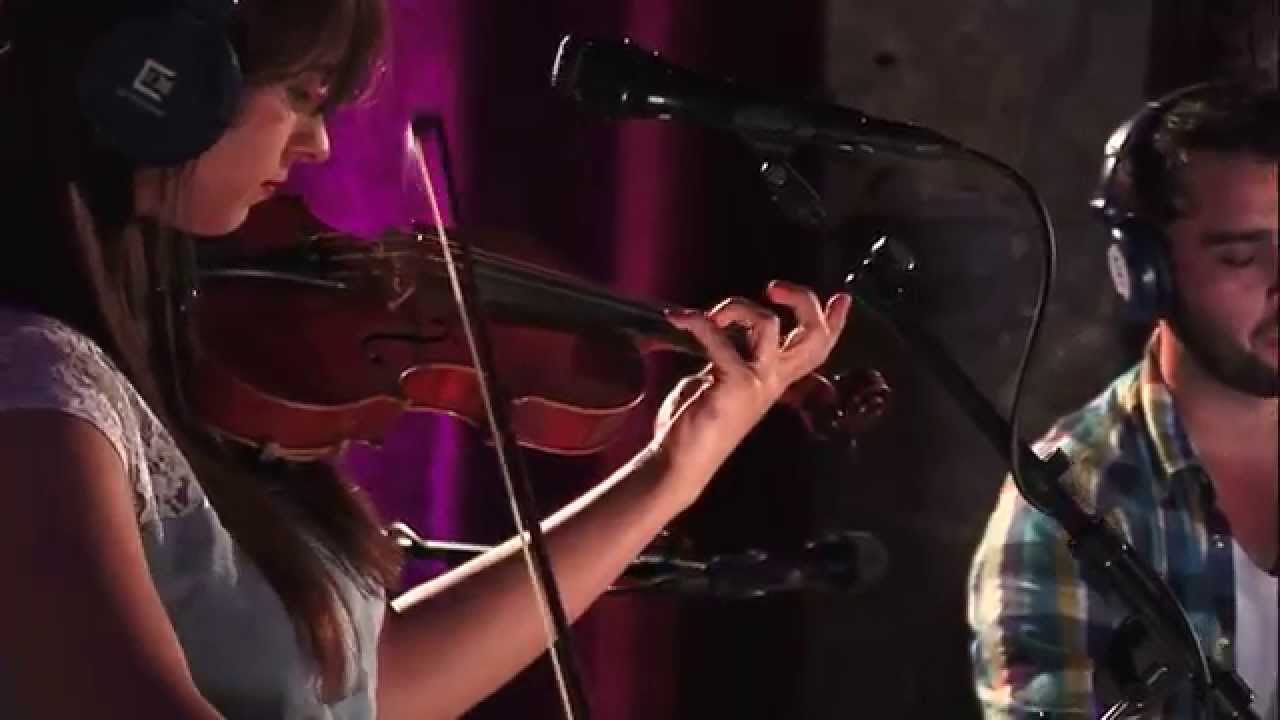 Ruby Jane is a 19 year old fiddle prodigy turned singer/songwriter/national touring artist. When Ruby Jane was 9, she became the youngest person to ever be invited to play the Grand Ole Opry in Nashville, TN. At the age of 11, she won the Mississippi State Fiddle Championship and went on to win numerous contests all over the South.

Ruby Jane moved to Austin, TX in Sept. 2007 and since then she has opened for/toured with Willie Nelson, Blues Traveler, ZZ Top, Sheryl Crow, Drake Bell, Lyle Lovett, Local Natives, Big and Rich, and many more, as well as playing Lollapalooza and Austin City Limits Music Festival with her own band. She now resides in Austin, TX and tours nationally.

Ruby Jane's unique style blends rock, folk, jazz, and funk into an exciting and stunning amalgamation of sounds.
She recently took the stage at SXSW with Lady Gaga and worked with musical director Michael Bearden (known for Michael Jackson's "This Is It" tour among others). Her latest CD, "Celebrity: Empire of Emptiness" was released in June 2012. Her new single and music video, "Ticket Out", was recorded in Los Angeles with producer Mario Marchetti (Black Eyed Peas, JoJo, Jennifer Lopez, Pussycat Dolls, etc.) and was released Nov 7, 2013 as the first track on her upcoming 2014 album.

WEBCAST LIVE from the heart of the studio: www.bluerocktexas.com/live