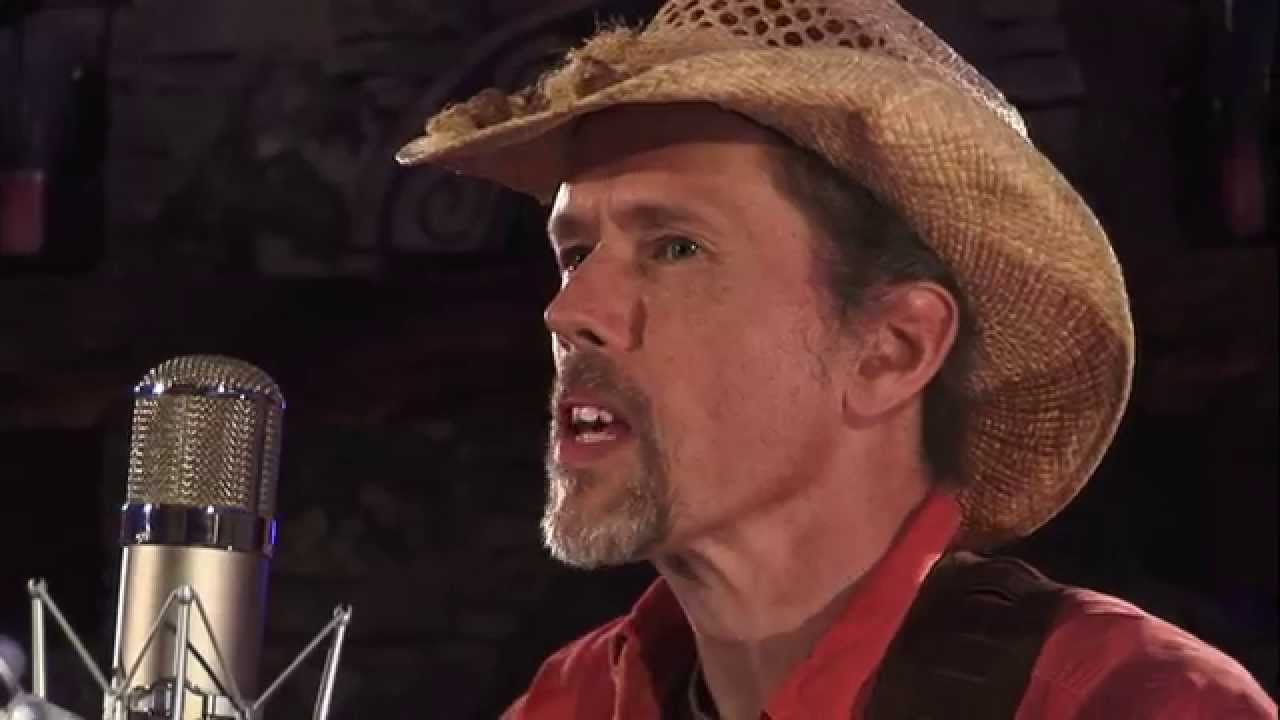 The Barn Birds is my latest record, an eleven-song duet with Chris Kokesh. “…negotiations, proclamations, prayers and conversations between lovers… intimate and poetic, passionate and playful.” -Erik Balkey, Hudson Harding Music. Chris and I met in 2007 at the Sisters Folk Festival in Sisters, Oregon. I invited Chris to play with me during my set. The overwhelming popular reception encouraged us to team up and hit the road. After touring cross country, we went back to Oregon to make our first recording in a barn, but we were foiled by the intermittent noises of the barn’s resident birds. We became “The Barn Birds” and did a live re-recording in Texas at Blue Rock Studio. In a day, of course. I still can’t believe we got it mixed by John Keane (REM. Indigo Girls) and mastered by Brent Lambert at The Kitchen. My guitar sounds like it’s on your face.

WEBCAST LIVE from the heart of the studio HERE